Casa Real are the Empowa development partner in Mozambique and deserving of the recognition they are receiving from the both the Dutch and Mozambican governments, for the excellent work they are doing developing affordable housing in Beira.

An exciting example of #RealFi in action 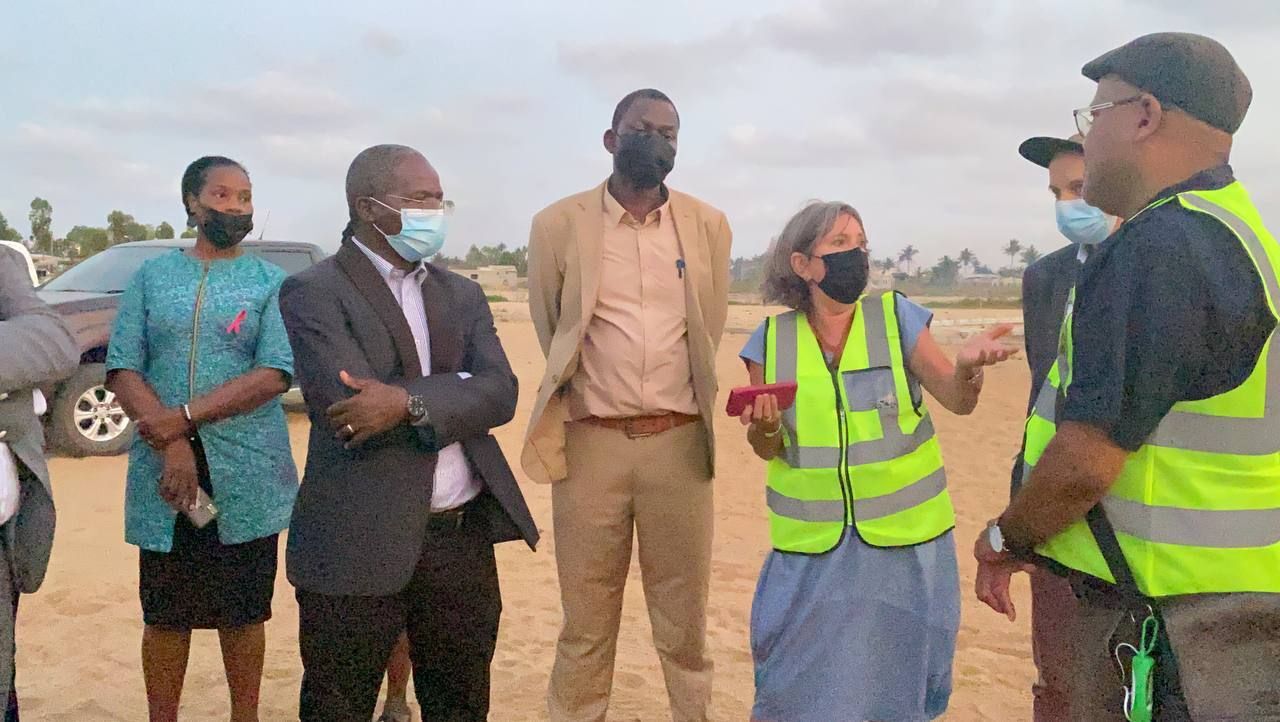 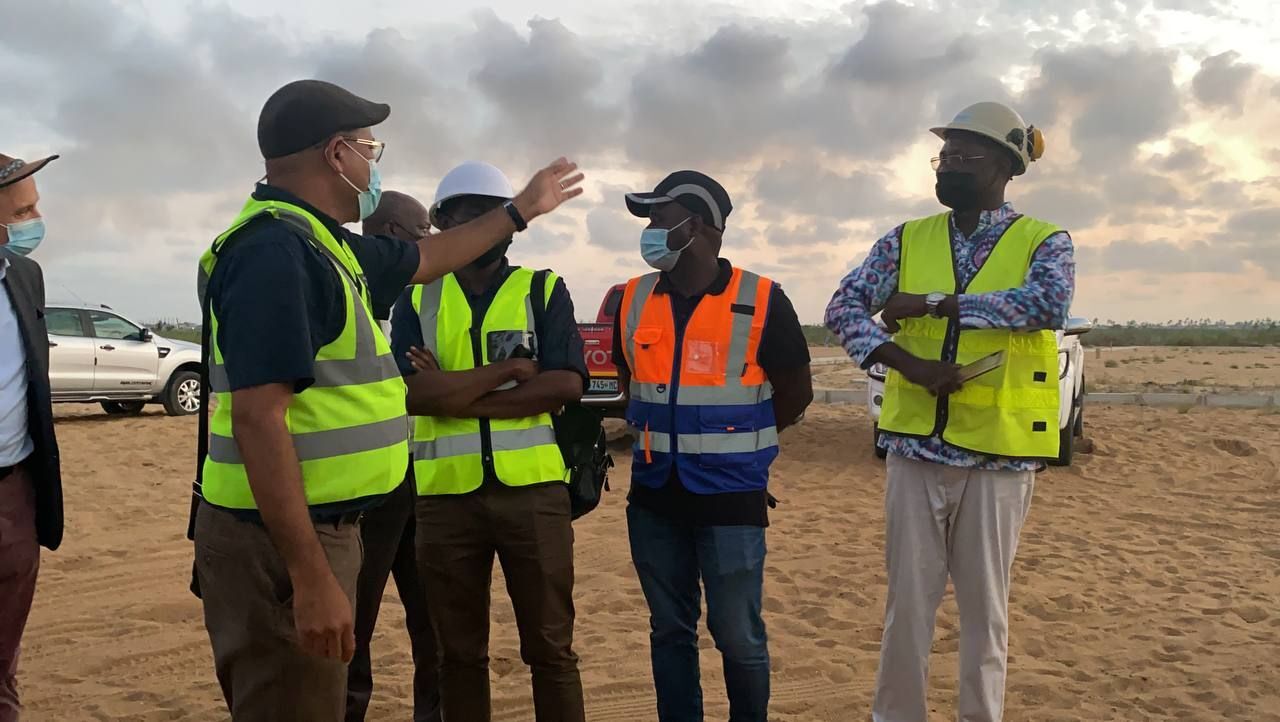 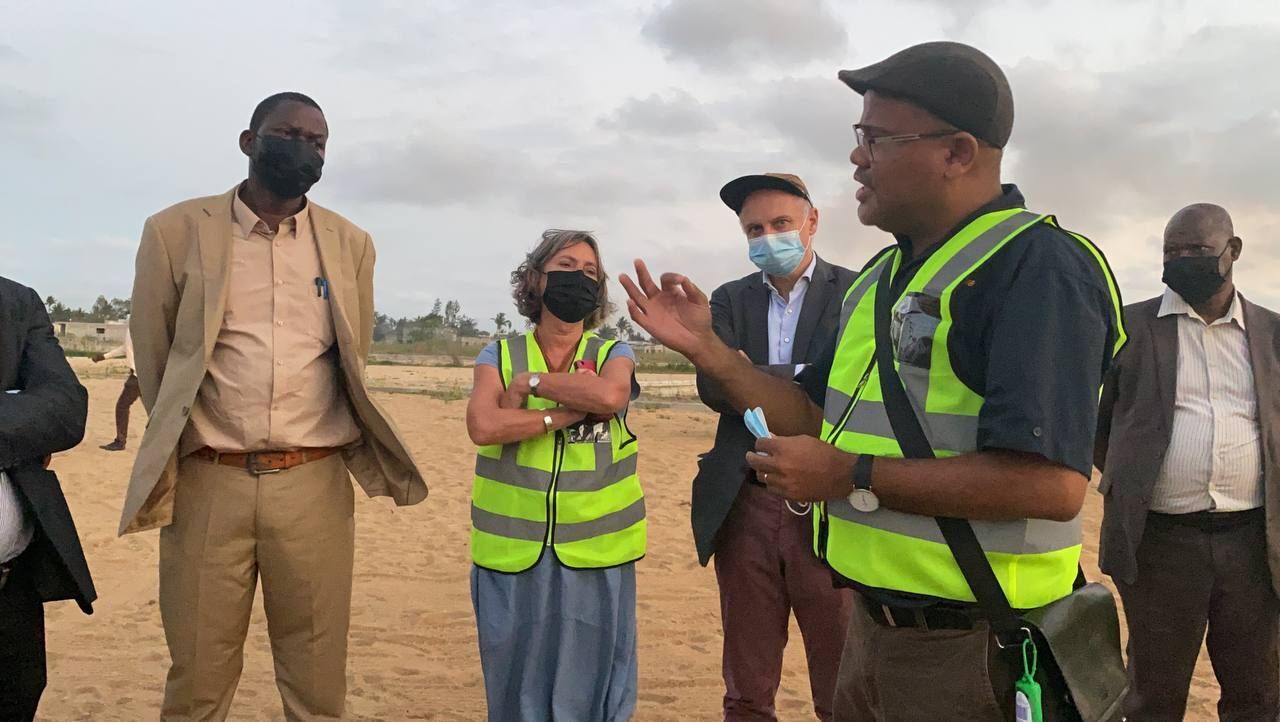 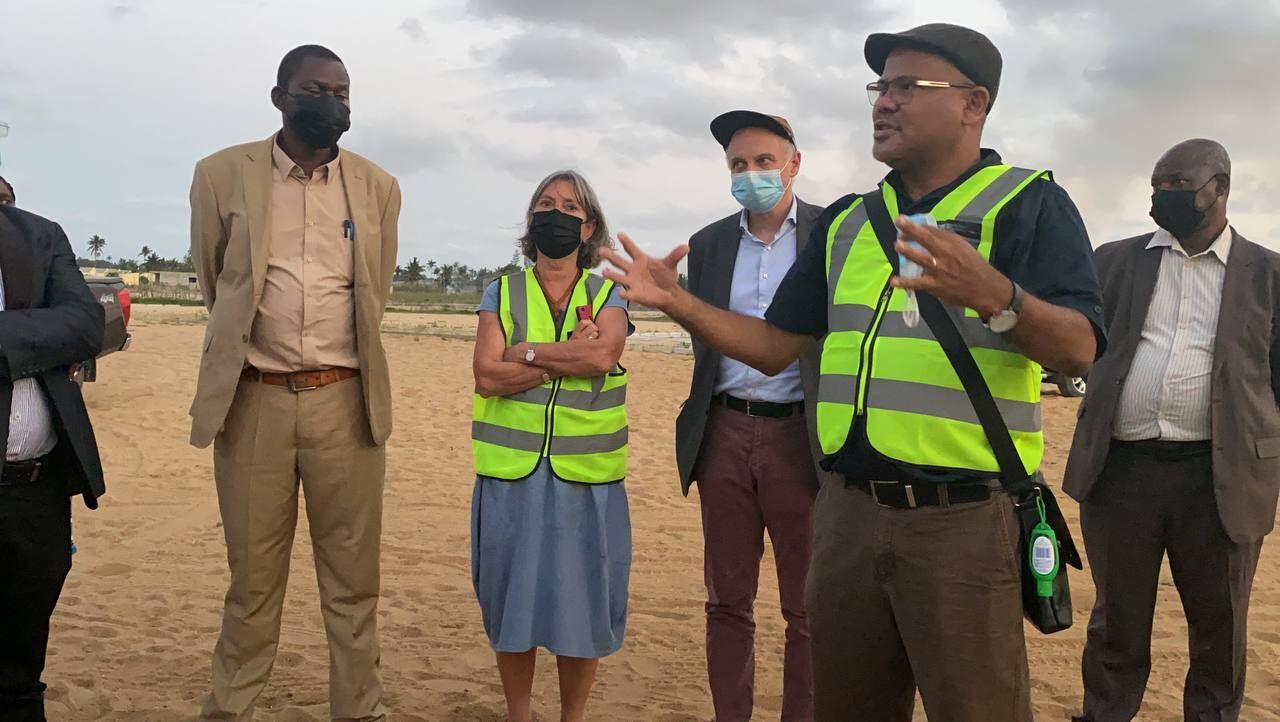 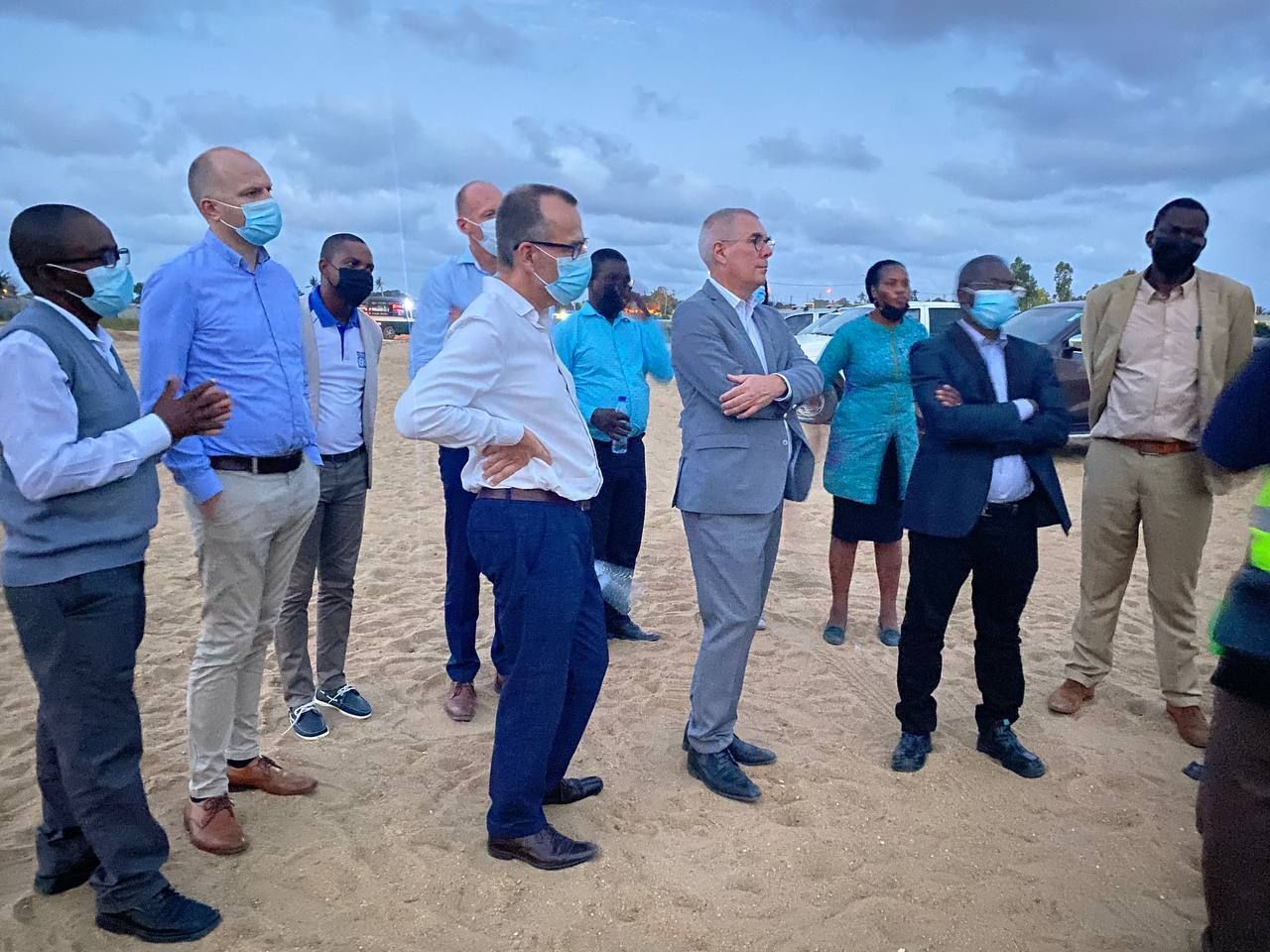 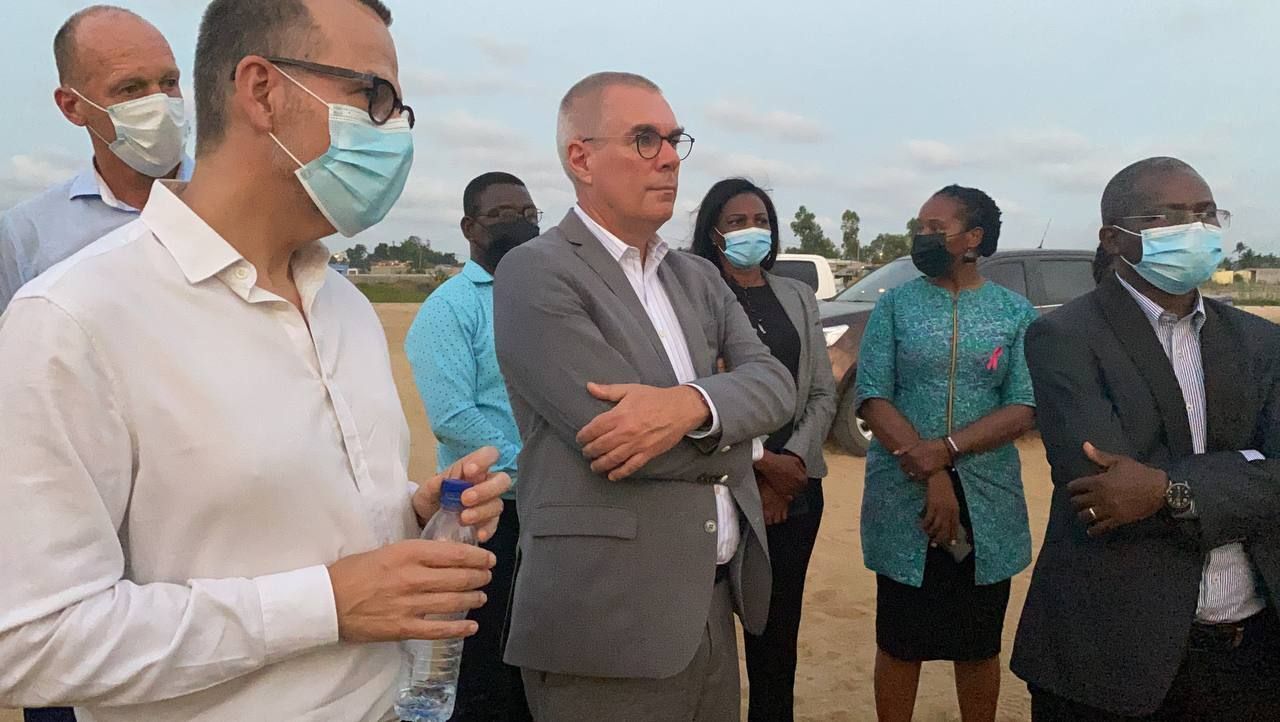 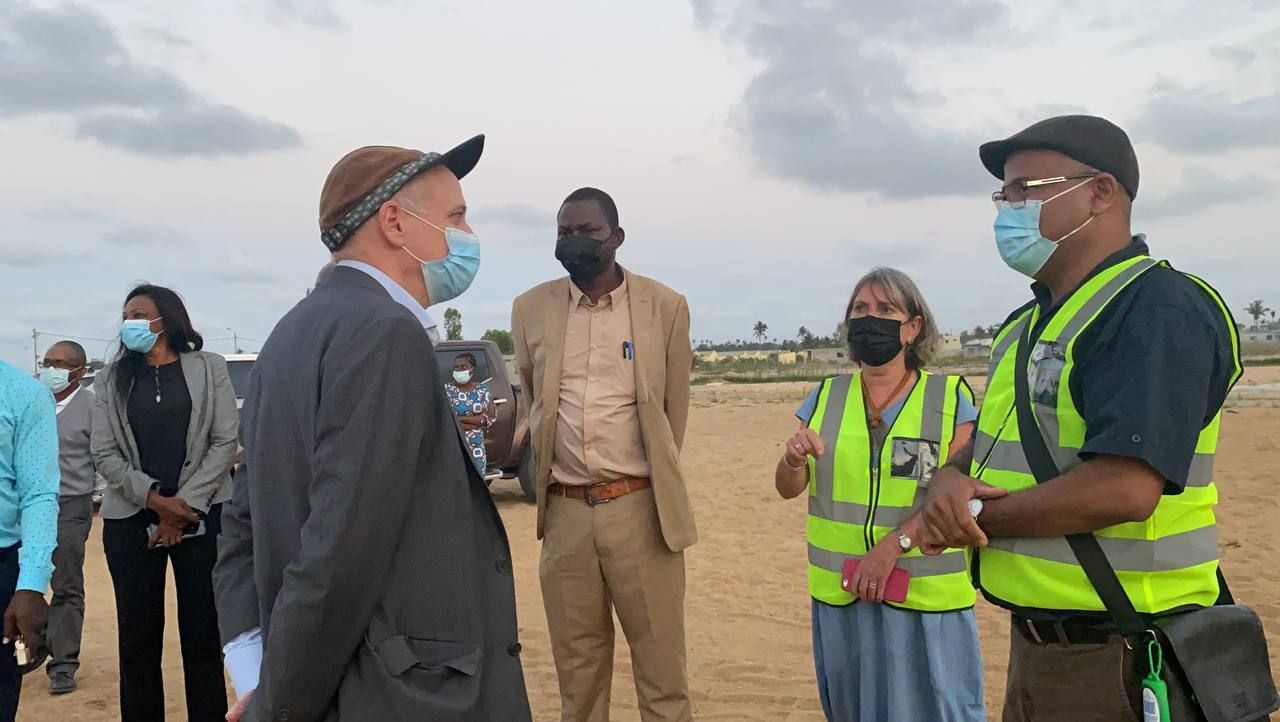